The history of Garston Forge

In years gone by, every town, village and hamlet would have had a blacksmith’s shop at its heart. Here at the Museum, we saved and re-erected a forge from Garston. In the middle of the 19th century, Garston was a hamlet to the northwest of Watford. 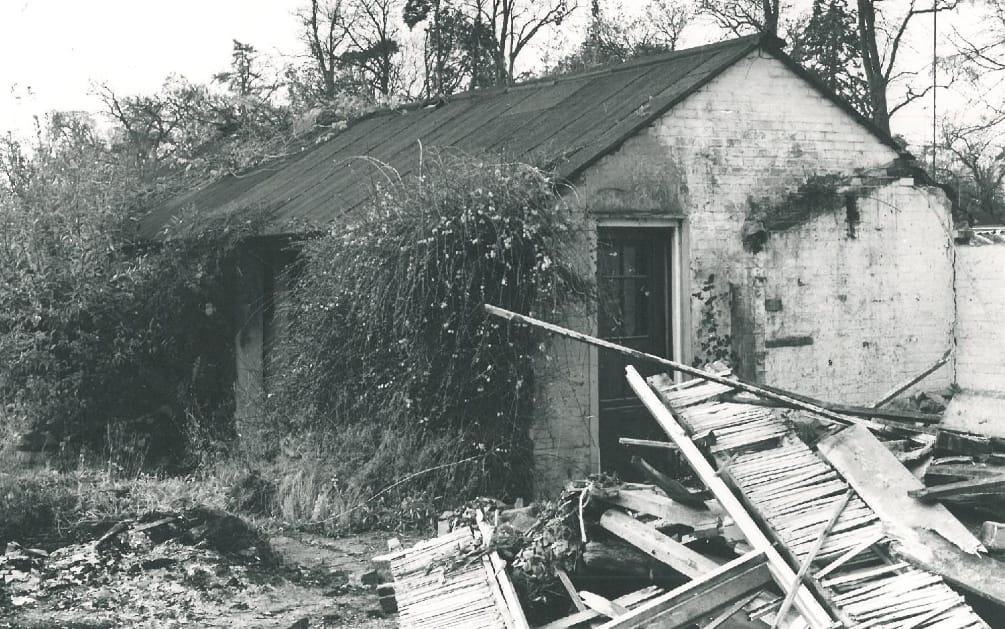 Garston Forge in its original location in 1982.

From the late 1850s until 1926, this forge in Garston was run by the Martin family. Early in 1859, blacksmith George Martin with his wife Susannah and their children moved from Chiswell Green to Garston. The St Albans area had been the home of generations of blacksmiths called Martin going back to the 17th century in the villages of Park Street, Nap Hill and Leavesden. The 1861 census shows George and Susannah in Garston with seven of their eight children, one of whom had died in infancy. They would later have four more children. The house where they lived had a grocer’s shop within it and at the rear, a large garden where the forge was built. The house had been called Church Cottage in what was then Church Lane, since it stood opposite All Saints Church.

A country blacksmith made and repaired hand tools and repaired farm implements as well as making horseshoes. A blacksmith in rural South Wales in 1892 is recorded to have done the following work: mended a ploughshare and coulter, made a new hatchet, mended an oven, banded two wheels, mended scythes and made gate springs. 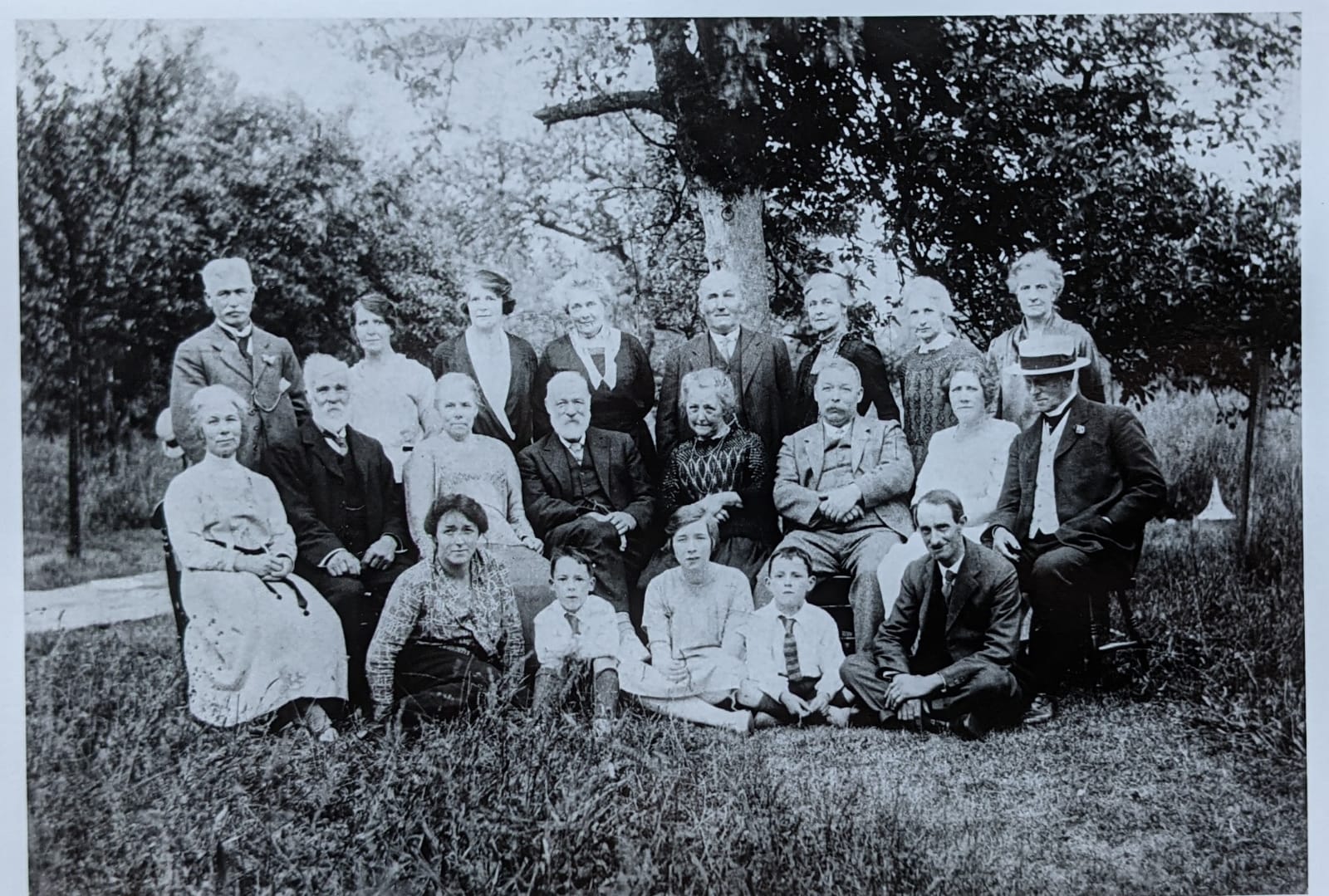 An important job was the making and fitting of metal tyres for the wooden wheels of carts and wagons. Outside our Forge can be seen a tyreing ring platform where, with the old tyre removed, the wheel would be clamped, the new tyre heated on a fire and then dropped onto the wheel. This was then cooled with water, thus shrinking the tyre and clamping the wooden wheel securely. The blacksmith was an indispensable member of the community. He provided all the metal tools and implements required by the local people.

In 1890, an examination and registration system was introduced for “shoeing smiths”, a measure made to protect horses. From 1975, only registered farriers may shoe horses. Farriers would often visit stables where horses needed to be shoed and in our blacksmith’s shop we have a travelling forge and half-size anvil which the blacksmith or farrier would take with him. 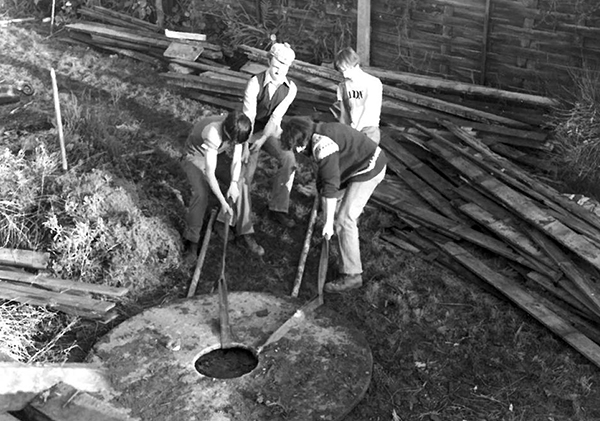 The tyre ring being moved from it’s original location.

The Forge closed in 1926 and by 1982 the forge and the house were scheduled to be sold and demolished. The Museum learned about this and obtained the right to preserve the Forge. In November 1982, volunteers from the Museum dismantled it and during the summer of 1984, it was reconstructed on its present site.