This July the Museum will be celebrating 40 years since it was founded in 1976. 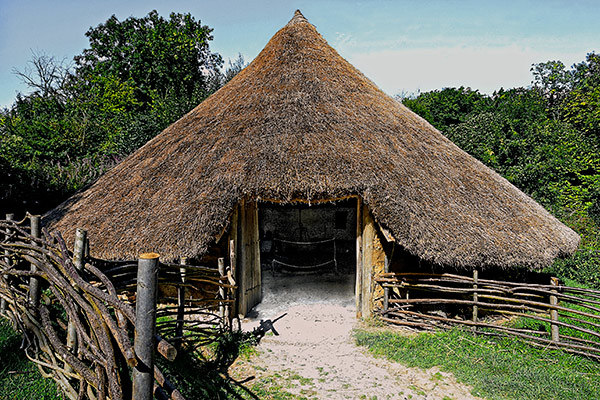 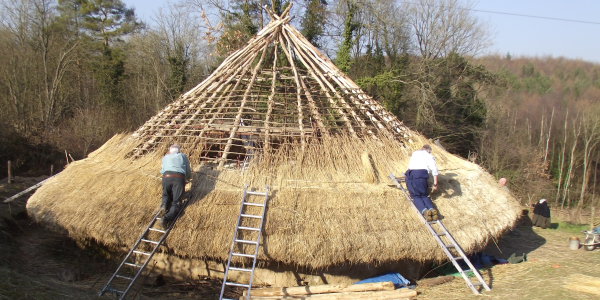 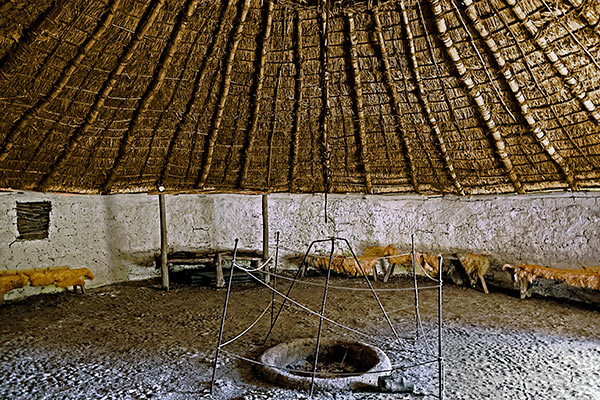 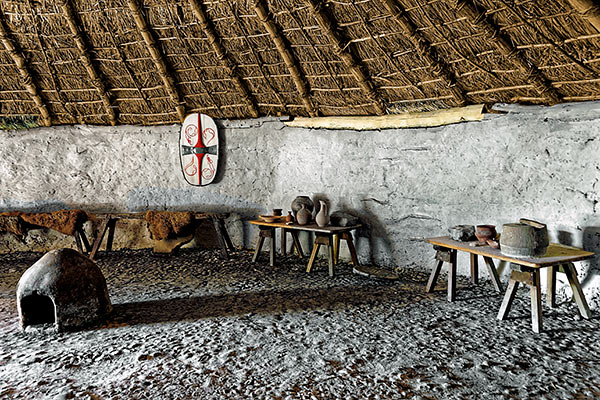 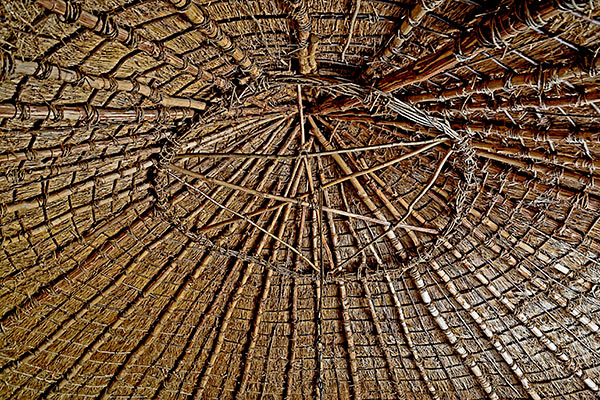 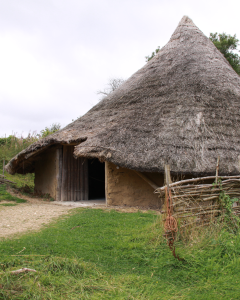 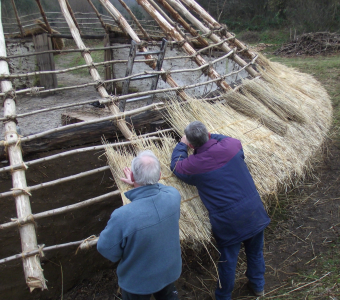