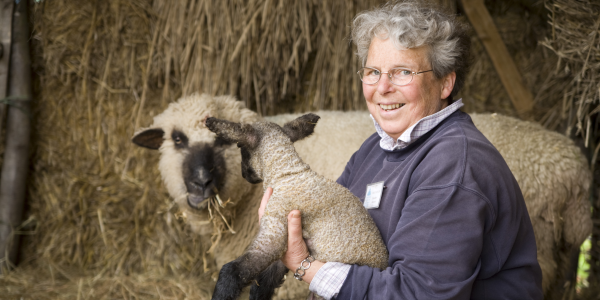 The Museum keeps a variety of livestock as part of its mission to interpret the farming landscape of the Chilterns.  You will find these animals around different parts of the Museum’s site throughout the year:

The Museum has its own long established flock of Pedigree Oxford Down sheep. This now rare breed of sheep was once very important in the Chilterns area and formed the backbone of many local farms. The Museum breeds these sheep to help conserve them as their number has declined to a little more than a thousand breeding ewes over the whole country. The flock is run in a traditional manner. 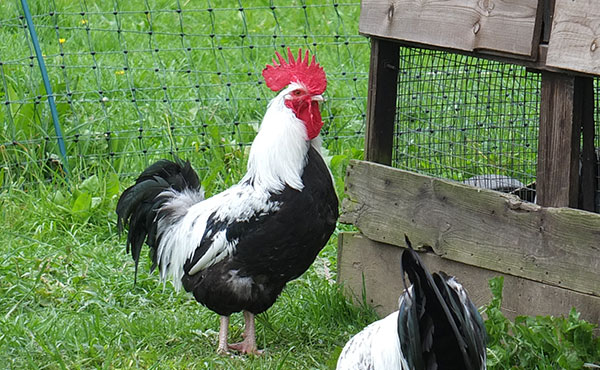 We have a small flock of beautiful Silver Grey Dorking chickens. This rare breed has ancestry dating back to at least the end of the Iron Age. The birds can usually be seen happily scratching around outside in one of our fields. 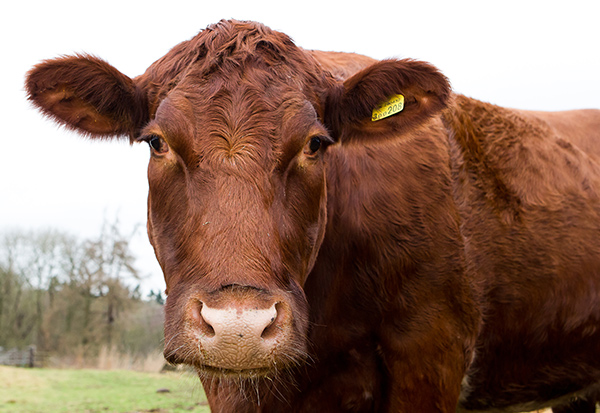 Clementine, a red cow, is half Shorthorn (a typical breed in Victorian times), a quarter Guernsey and a quarter Limousin she arrived a the Museum in 2013. A second calf came to the Museum in the summer of 2017 to keep Clementine company the farm team are still deciding upon her name. 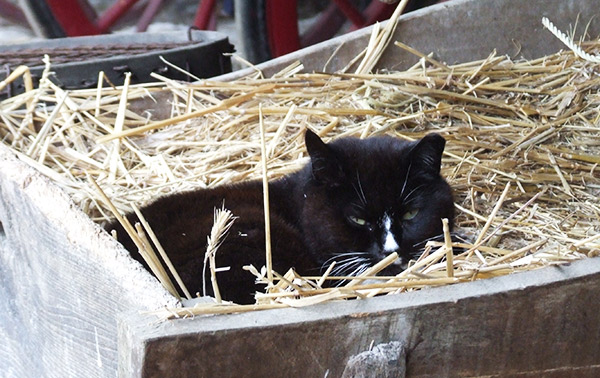 You may be lucky enough to catch a glimpse of the Museum’s two farm cats as they go about their duties. 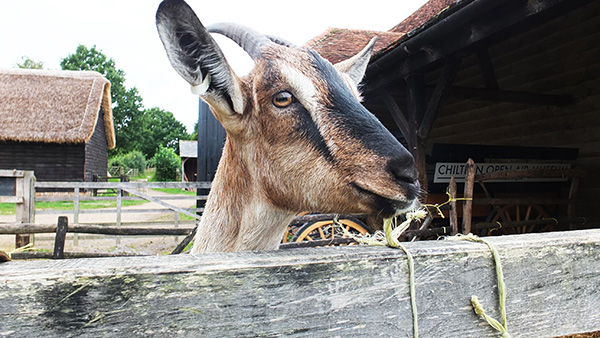 New to the museum in 2015 are our two rare breed Old English goats called Crystal and Beverly. They love eating the hedgerows and browsing the trees around the site.