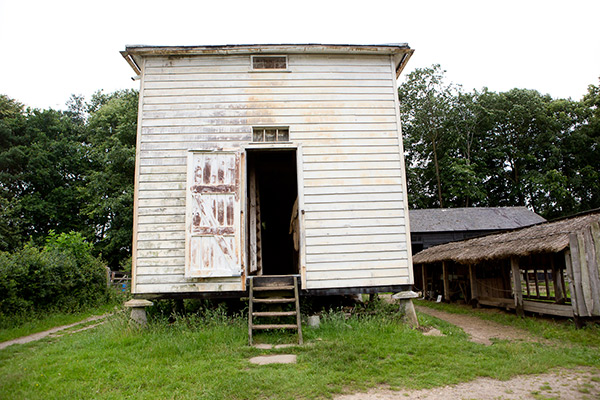 Where did it come from?
Rossway Home Farm, Berkhamstead, Hertfordshire. The Hadden family owned the farm since 1683. 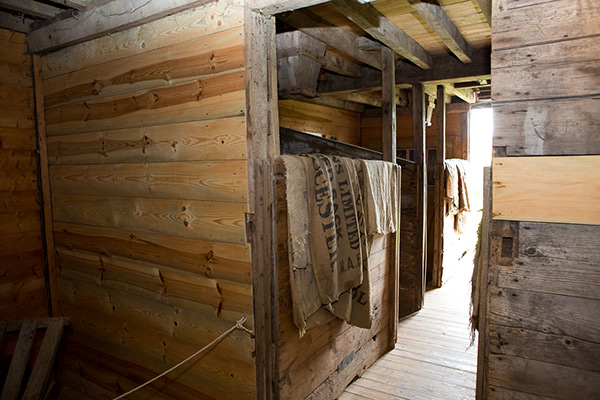 Why is it here at the Museum?
By 1976, the granary wasn’t being used because it was surrounded by much newer farm buildings.

What is it built from?
It’s wood with a slate roof and is divided into small rooms for storage called bins. The granary was made bigger and taller in the middle on the 19th century.