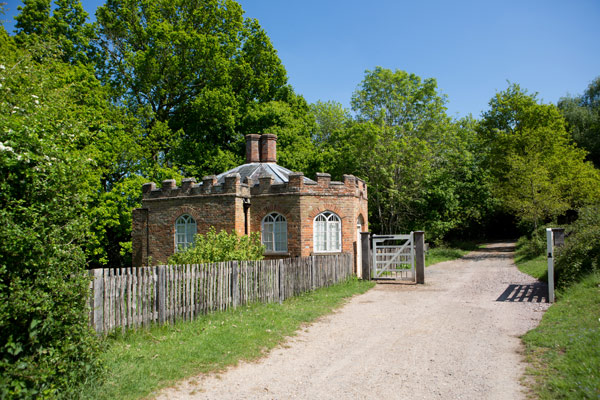 The toll house was originally built in 1826 for the Collector of Tolls on the London to Oxford road at High Wycombe. It’s a tiny house, but was home to a family of five in the 1840s. It had been hoped to restore the building at its original location, but in 1974 a car accident destroyed the front room.  The building was going to be demolished following the accident, at which point the Museum offered to take it.

The building is currently presented as it may have been furnished in 1860. 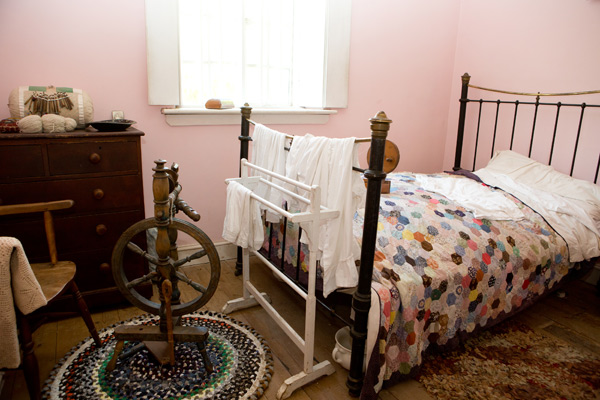 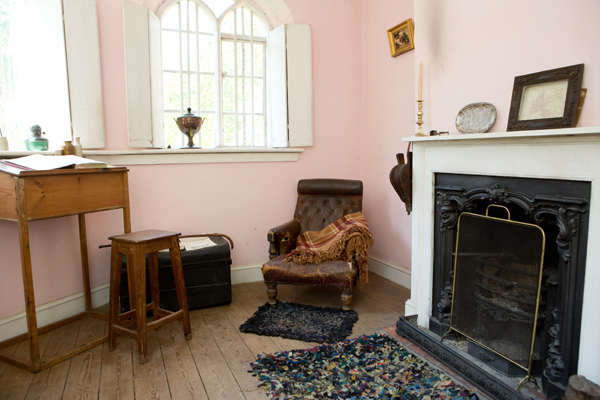 In Victorian times, the roads were filled with horse-drawn coaches carrying passengers and Royal Mail post. On market days, they were also busy with farmers and craftsmen with goods to sell. Lord Carington, the landowner, was responsible for keeping the roads in a safe condition, so he built the toll house and employed someone to collect money (or ‘tolls’) in return for a day ticket to use the road. The money was then spent on repairs.

In 1867, the spread of the new railways meant fewer travellers and businesses were using the roads, so the collection of tolls stopped.

A Video Tour of our Victorian Toll House

Being a tollkeeper was a tiring and dangerous job. You had to get up to collect money from the first coach at 1.15am and stay awake until the last coach at 11.25pm. You could be accused of overcharging travellers, and beware – there maybe robbers after your money!