How to fold a cabin

The building team have just returned from a tough two weeks dismantling not one, but two buildings – another Nissen hut, this one to hopefully be used by catering, and a folding portable cabin, to be used by the Education team. 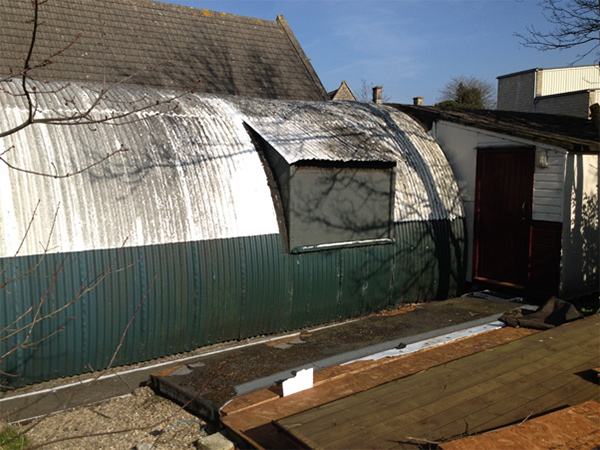 The Nissen hut came apart willingly enough – starting with prising off the interior fibreboard and exterior corrugated sheets to reveal the ribs beneath. 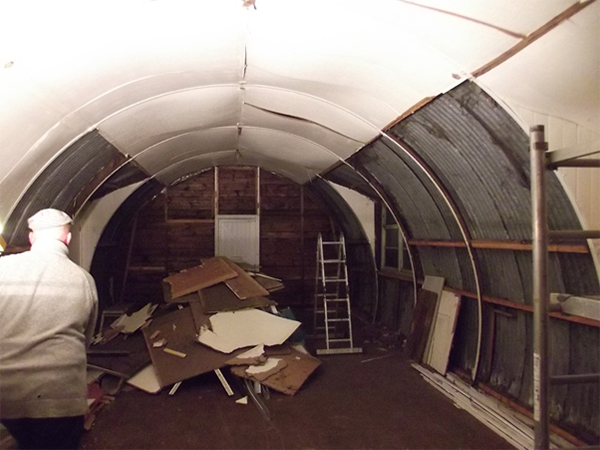 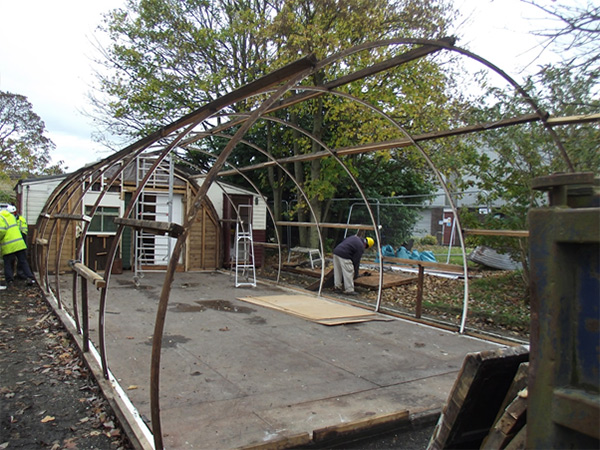 The ribs and purlins unbolted nicely with the help of a bit of WD40.

The folding cabin on the other hand started as something of an unknown quantity – we knew that the left and right sides folded into the central area and worked out the rest from there. 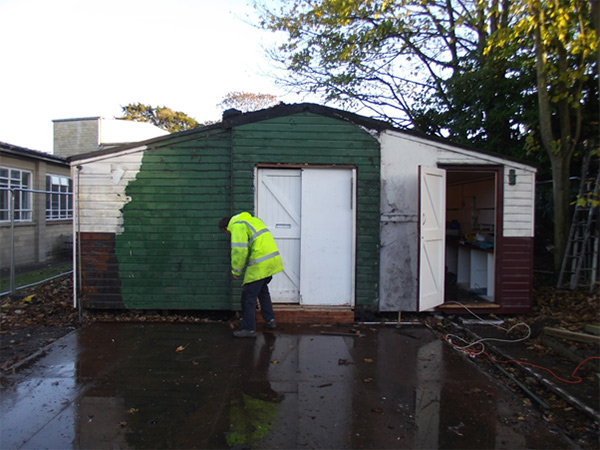 Here you can see the left and right sides and the central compartment into which everything folds up. 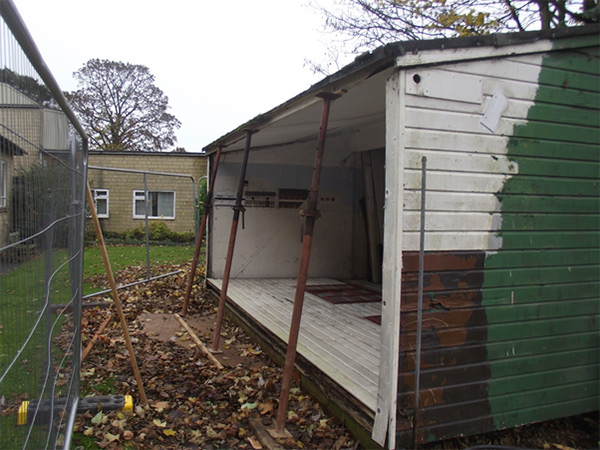 For each side, the roof was slightly lifted in order to lower the end wall.

Then both the end wall and the floor were hoisted up together.

Where the four of us were confronted with this sign… 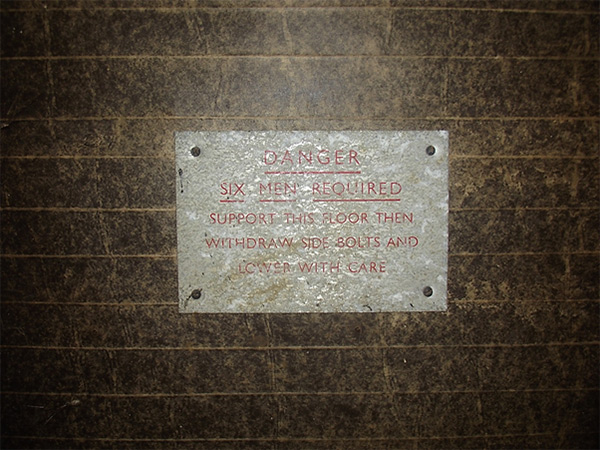 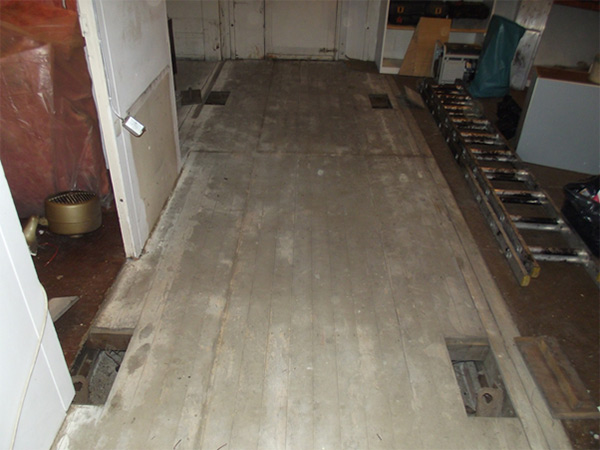 With the four lifting lugs revealed, next came the slightly daunting task of lifting the cabin. 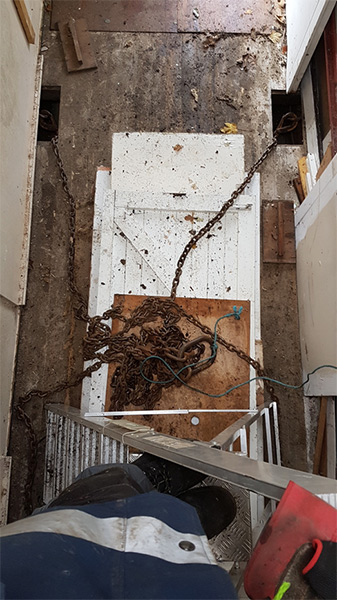 Chains were hooked on to the lifting lugs which and lifted up through a hatch in the roof to the loader crane hook above.

We all watched apprehensively as the chains snapped taut and the cabin slowly became airborne.

Fortunately it stayed together long enough to be set down on the truck and transported back to COAM!