History of the English Cup of Tea

‘Britain and the Tea Trade’

Tea is now ubiquitous in Britain. We are known as a nation of tea drinkers, and together we drink millions of cups of it each and every day. Breaks taken during the working day are often called ‘tea breaks’, and we have even christened a meal ‘tea’. But how did this happen? Why did tea emerge as our drink of choice? How long has this love affair lasted? 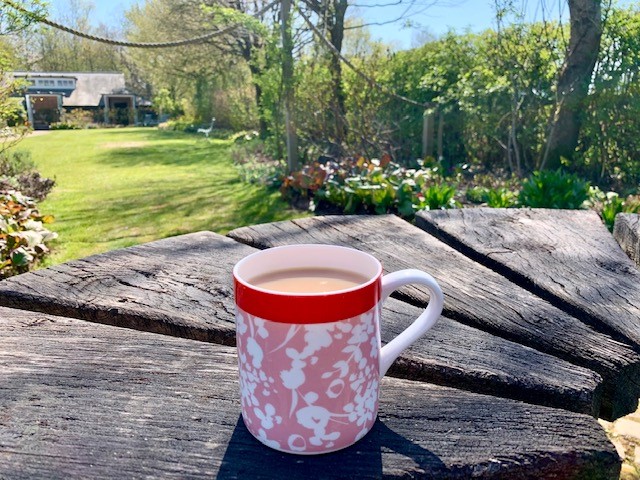 The vast majority of the tea we drink is grown elsewhere, especially in China and India. The truth is that tea was never uniquely British. It has been drunk in China for thousands of years, and it arrived in other European countries at roughly the same time, or perhaps slightly earlier, than it arrived in Britain. When Charles II’s Portuguese wife Catherine of Braganza brought with her a small consignment of tea as part of her huge dowry, most Britons had probably never tasted tea because it remained expensive and its supply was irregular. At this stage, in the 17th Century, tea was a curiosity and most coffee houses sold more coffee and hot chocolate than they did tea. Samuel Pepys was not even moved to give a verdict on tea when he recorded having tried a cup in his diary.

In the 17th Century and beyond, the British East India Company was almost solely responsible for importing Chinese tea into Britain. The Company was an astonishingly powerful organisation, and it took full advantage of the virtual monopoly which it held on the trade of various commodities, including tea. What began as a trickle gradually became a flood, and, as the 18th Century wore on, tea drinking amongst Britons really began to take hold. The government stood to gain a huge amount of revenue by virtue of the tea trade, and high taxes encouraged widespread smuggling and adulteration of tea. Indeed, it was estimated at one stage that ten percent of government revenue was provided by tax paid on imported tea.

By the time the 19th Century began, the tax regime had been rethought and legally imported tea became more affordable. The British East India Company continued to import tea, but unscrupulous merchants and possibly even those connected with the Company itself were using the profits from illicit opium sales to finance the purchase of tea. This led to the First Opium War between Britain and China, and thereafter the ceding of a number of Chinese ports to the British gave merchants a firm foothold in the region and a base from which to export tea. Meanwhile, in the years which followed, the Company began to look towards India as a further source of tea production, given that India was at that time a British colony. Assam tea borrows the name of the Indian province in which it is grown.

The 19th Century saw the fascination with tea in Britain grow. High society ladies enjoyed taking tea together, and the 7th Duchess of Bedford became accustomed to drinking tea and enjoying delicate finger sandwiches and sweet pastries. It is the Duchess who is often credited with inventing ‘afternoon tea’ in the 1840s, since she was one of the first to make this meal a social occasion. This meal had a practical advantage though: it served to fill the gap between breakfast and dinner. Soon the Duchess’s fashionable friends were also asking for refreshments at 4pm, and ‘afternoon tea’ became a popular pastime. Consequently, the ‘afternoon tea’ is perhaps the most British of all the tea-drinking ceremonies. Its popularity has endured, and nowadays hotels and tea rooms often offer either an ‘afternoon tea’ or a ‘cream tea’ which is a West Country variant. The ‘afternoon tea’ has been transformed into a celebratory treat often enjoyed as part of a day out. 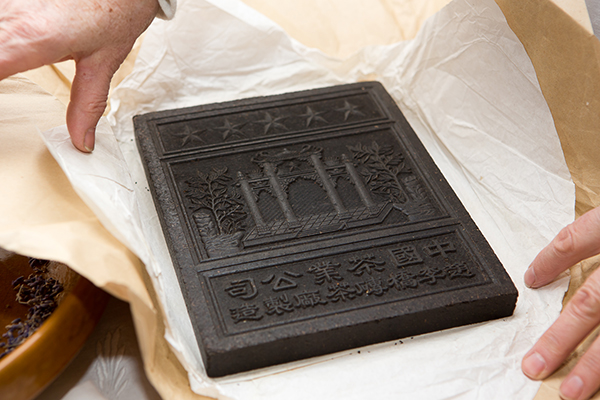 Once the taking of tea had become popular amongst the upper- and middle-classes, tea sets became highly prized and much-envied possessions. Sets included tea pots, ornamental jugs, and sugar bowls. Drinking tea with sugar, though, was a British preference; the Chinese usually drank tea without it. Sugar was imported large-scale from the West Indies, and it helped to make the black tea with which it was mixed more palatable. New mid-19th Century technology brought tea leaves from China to Britain in record time, and although the age of the tea clipper was brief, it captured the attention of the public like nothing else. ‘Cutty Sark’ is a later tea clipper, although she struggled to compete with steam-powered vessels which were less reliant on large, elaborate sails.

Even before the excitement of the ‘Great Tea Clipper Race’ of 1866, tea consumption amongst the working classes had firmly taken hold. The poorer British citizens proved themselves extremely receptive to tea, and it was drunk not only for aspirational reasons but also because a cup of tea provided a measure of warmth and comfort. Because of this, householders were prepared to make tea one of their more expensive acquisitions. Even in difficult times, a small supply of tea could be eked out with more water; tea leaves could also be dried and reused if necessary. Whereas the wealthy elite at tea parties used elaborate tea sets laid out on specially-made tables, and were determined to showcase their best manners, the working classes cared less for these customs and contented themselves with the drink itself.

Nowadays, the majority of the tea drunk in Britain comes in tea bag form. Our tea bags are the modern forerunners of the small, silk bag used in America to carry enough tea to allow the customer to sample a particular variety or blend. Although much of the ceremony originally associated with enjoying a cup of tea has disappeared, tea drinking is so prevalent that today the National Grid has to engage in complex planning to ensure that the mass switching-on of electric kettles during TV advertising breaks does not interrupt the electricity supply to our homes. The health benefits associated with tea, and the seemingly endless varieties and blends which have been developed, mean that the age of tea drinking in Britain is not yet over.