Join us for some 1940s music and dancing

Jeep, Jump, Jive will be creating a party atmosphere with popular 1940s music playing from their US Army Air Force Jeep. There will be Lindy Hop* social dancing and the opportunity for everyone to get involved with fun classes for all ages.

*Lindy Hop is the dance that defines the 1940s. The swing dance arrived in Britain with the American GIs during WW2.

We will be joined by Oxfordshire Home Guard Living History Group who will be demonstrating what life would have been like during World War Two for those in the Home Guard and on the Home Front.

During the early 1940s people spent years with food and clothes rationing but there was still some time to go before rationing was stopped. Many houses had been destroyed and there was a need to build accommodation quickly and prefabs were seen as the answer.

Other events this year 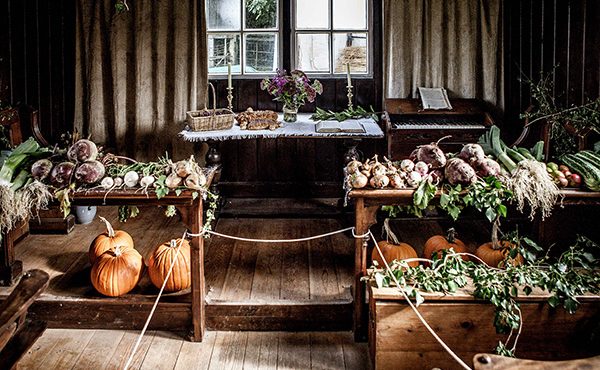 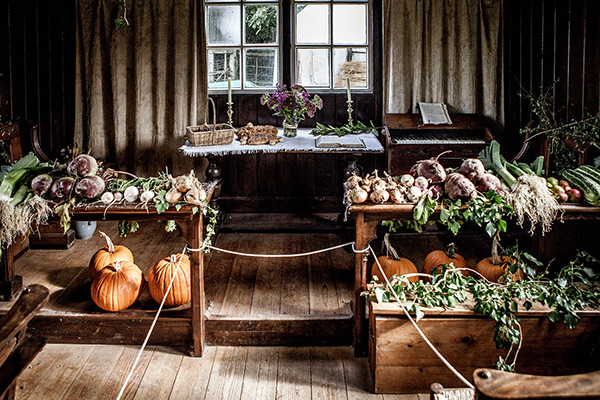 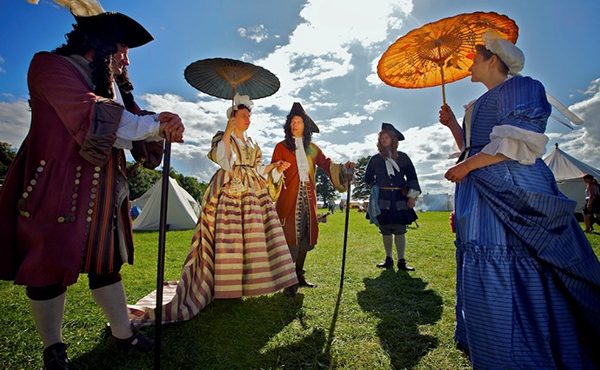 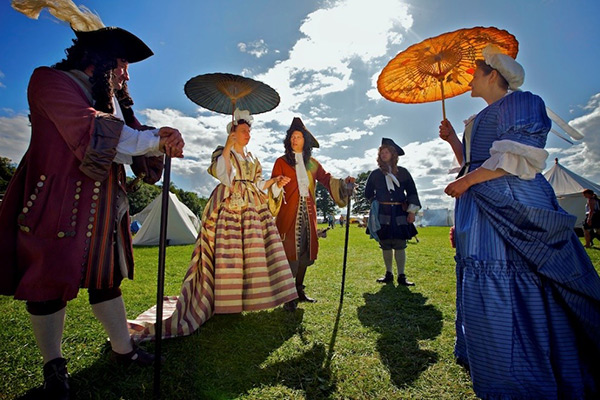 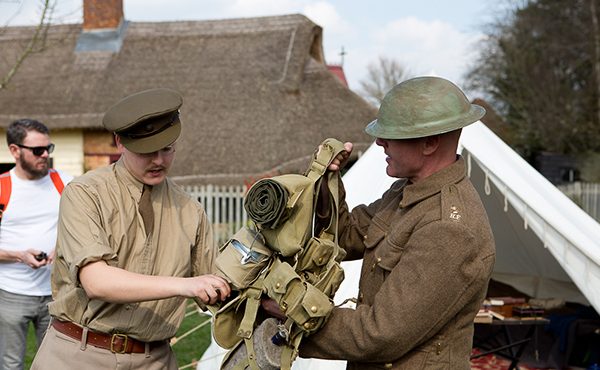 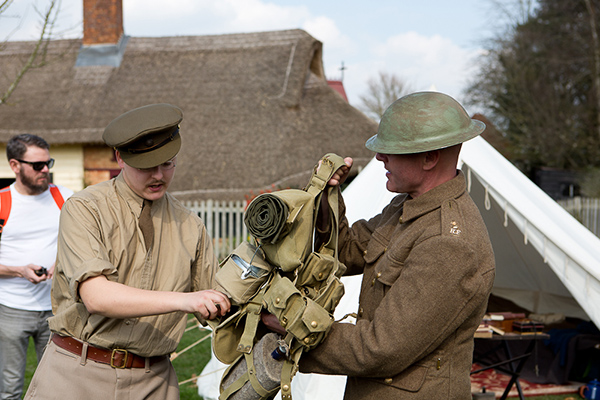 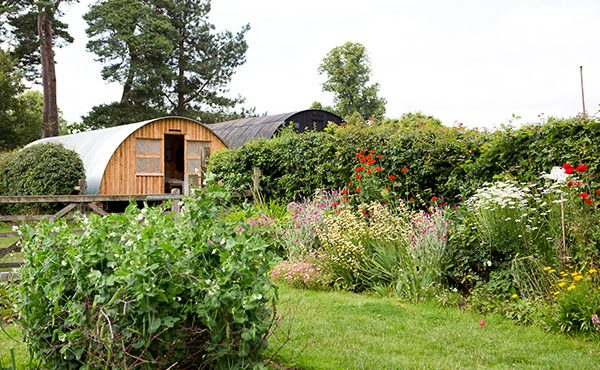 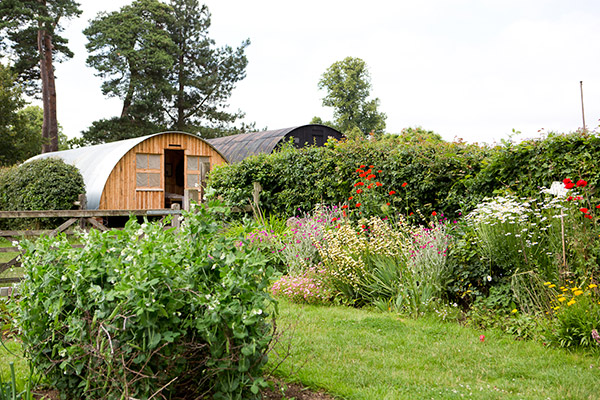 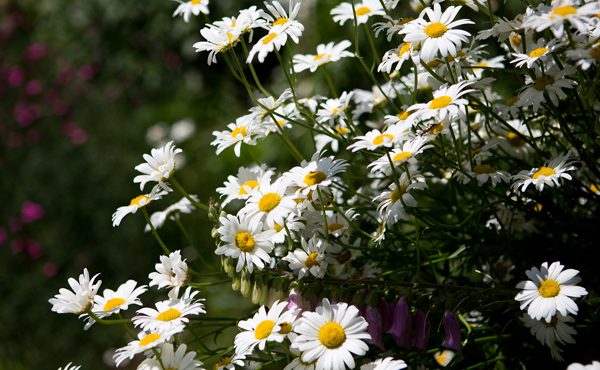 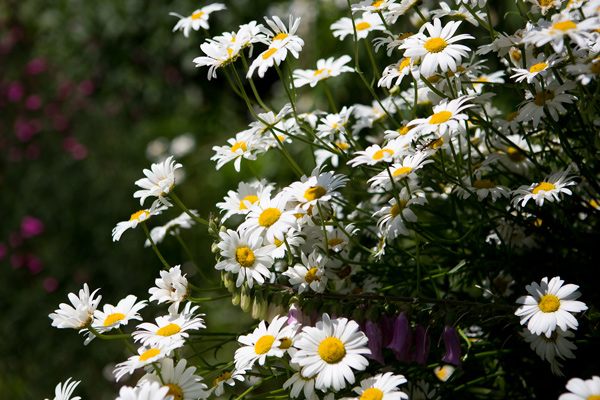 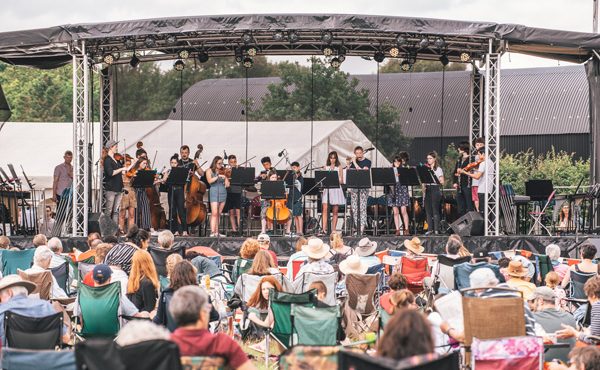 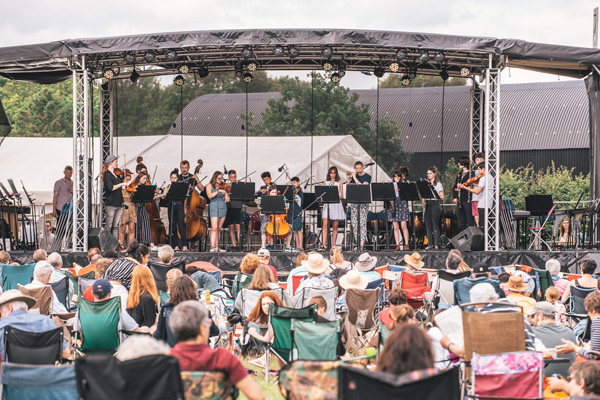 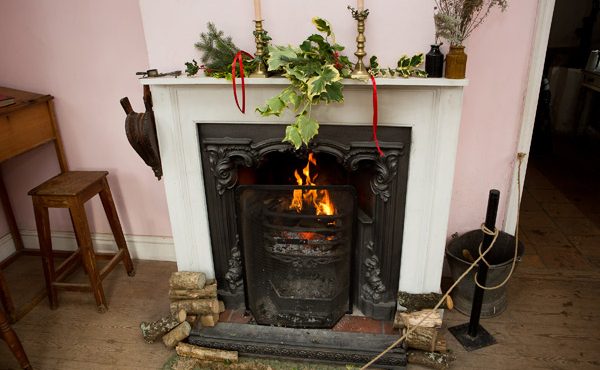 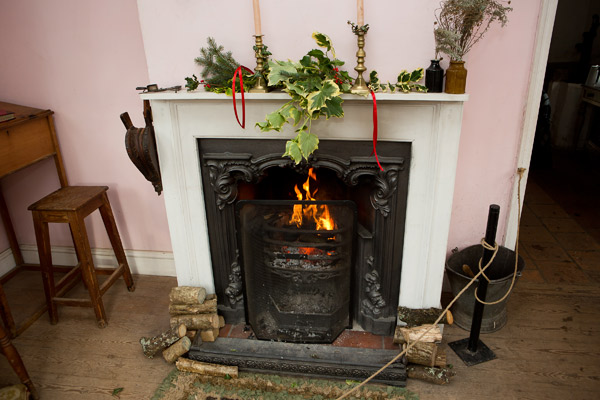 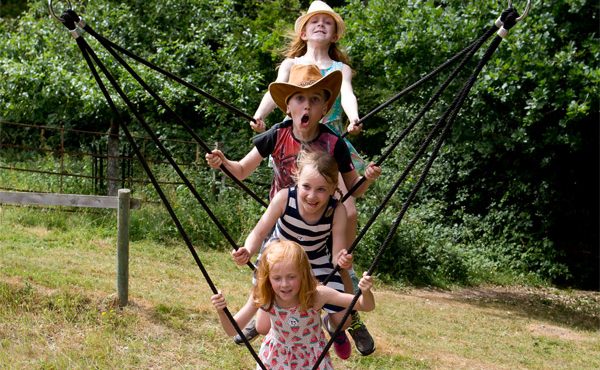 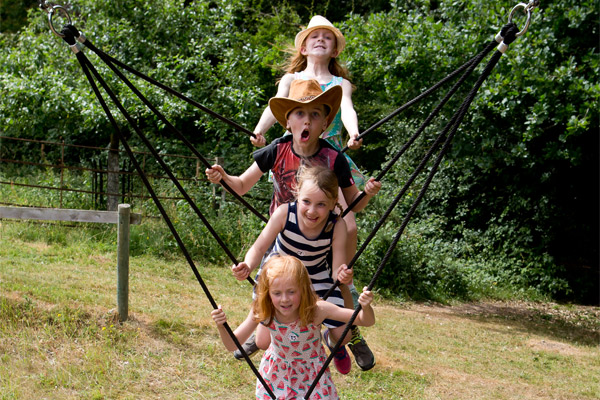 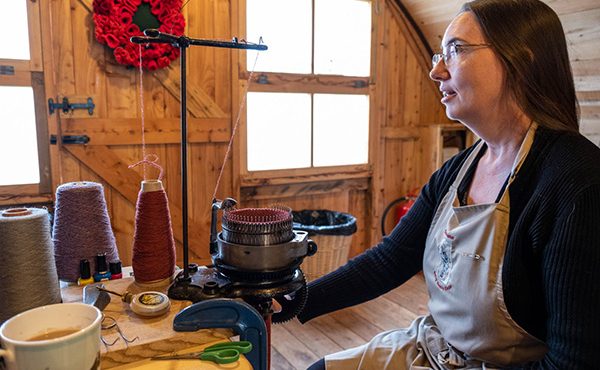 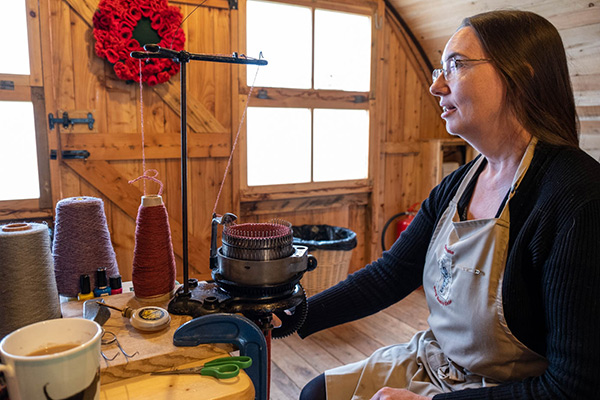 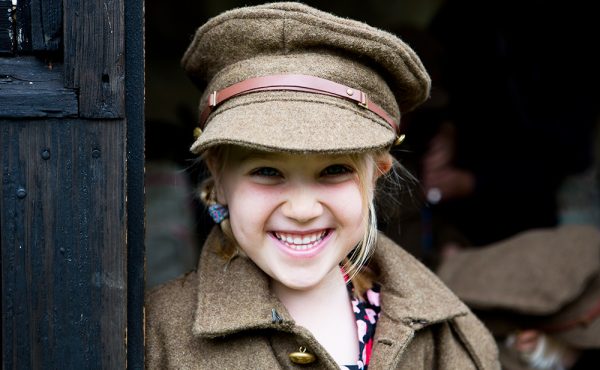 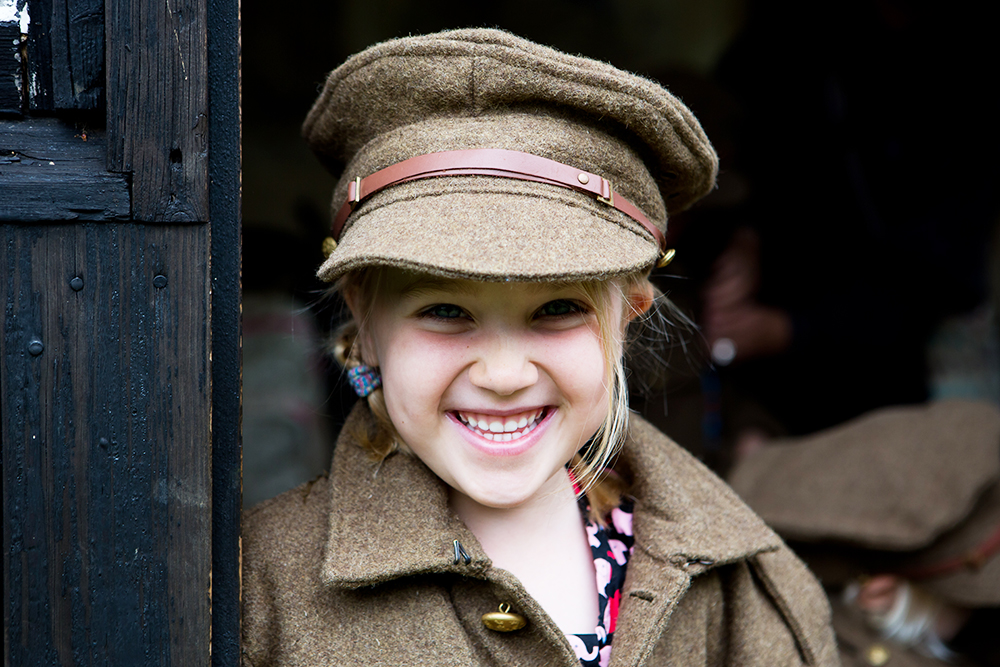